Perpetual Fighting For Letter of Comfort is it Worth 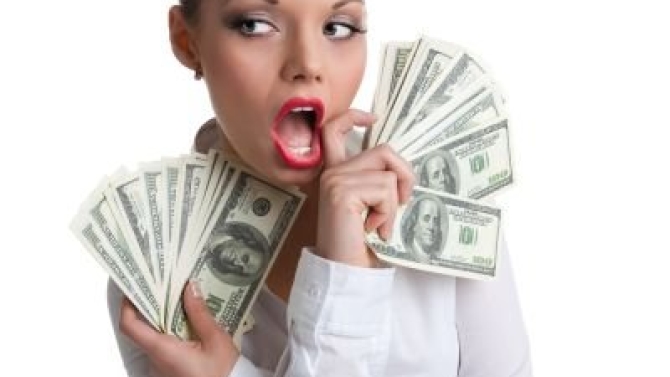 Autor: © Wisky - Fotolia.com
A Letter of Comfort, in abbreviation referred to as LOC, represents a tool commonly used at business transactions. It is often provided by a parent company to the financing bank (lender) in connection with a loan granted to a daughter company. The parent company issues a LOC if it doesn´t want to grant a guarantee (Letter of Guarantee – LOG), mainly for the reason that LOC, contrary to LOG, does not appear directly in its balance sheet or income statement. LOC is thus in the first place an expression of a support or relation of the parent and daughter company.

Working for banks, I was almost always on the side of a financing big or supranational corporation, so I liked LOC very much. On the other hand, my colleagues from the credit risk department hated LOC, because from their viewpoint this instrument is not legally binding. Prosperous supranational corporations mostly don´t need to borrow because they generate sufficient cash-flows themselves. They take a loan only if this is financially advantageous for them and especially fast. An example can be acquisition of a new company, when it needs equipping and launching its work fast.


It was me (and of course my colleagues, too), who were supposed to convince such corporations that a loan is interesting to them. If you realise the fact that loans are “pressed” on companies like Coca Cola, PepsiCo, Volkswagen, Procter & Gamble or Linde by all banks on the market, you can certainly imagine how happy I always was when I managed to turn a client at first into use of our payment services (which is always most interesting for a bank), then into purchase of treasury products and ultimately into taking a loan, for example a bilateral one. I always preferred syndicated or club loans, which meant bigger amounts, larger publicity and mainly nice fees.

Whoever is not against us, is for us

Just the fact that they want to cooperate with you is a great victory. You know beforehand that a guarantee (LOG) doesn´t come into question at all and that in an optimal case you may achieve LOC at maximum. But then I used to be cooled off immediately, when I got a proper ticking-off from colleagues from the credit risk department, who refused, for example, to approve the loan to Coca-Cola either with LOC. Now what? I loved such moments. That´s because I don´t like cheap victories, they don´t provide the right satisfaction. So wheels and lobbing inside the bank had to be set in motion. On the one side there were us, guys from the business, i.e. the parent account manager (who is in charge globally and it is just him who is in connection with the CFO of the particular company) and me, being in charge locally, with my CFO counterpart. My ally was always the treasurer of our bank, both at the level of the parent and daughter company, because he wanted to earn something, as well as I did, and conversions and payments to abroad are still a goldmine, although not as glamorous as it used to be. We faced an array of the credit risk department and the legal department, who mostly came up with the arguments that LOC was not legally binding and that is was actually good for nothing. In such situations I got furious. Many a time it all ended up by visiting the parent account manager in our Prague office, who was supposed to convince those “deniers”. It was a great luck that the general managers in all banks I have worked for were always real personalities, i.e. people prepared to assume the risk of “banging the table with their fists”.

My piece of advice in conclusion is that if you fight it out and gain a LOC from a supranational company, it is the ultimate base where you can get. The opportunity to catch and never let go, even with the credit risk department guys “standing on their heads”.  You can never get any more and should you refuse the LOC, then there will be neither any business more.... 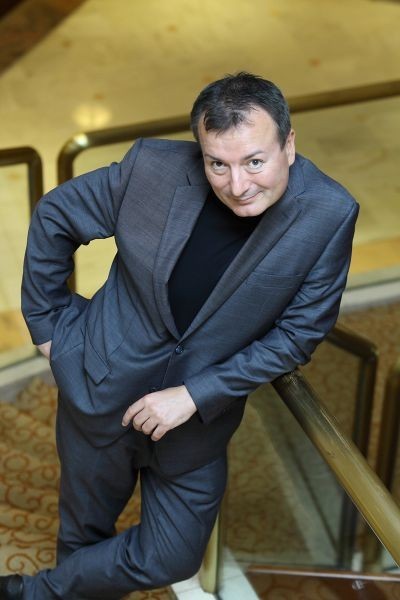 Author Dr. Jan Vinter is a financial consultant and film producer. Vinter is renowned consultant in the field of domestic and international banking, business and politics. He worked for several international banks (Mitsubishi Bank, Citibank, ABN AMRO Bank, Erste Bank) in various managerial positions. At the political level he is closely linked to all its constitutional parts – Government, Parliament, political parties, President etc. He also lectures at the department of International Law and Relations at Charles University Law Faculty in Prague. He wrote many articles Re: economic, historical and social topics. These articles were published both in the Czech Republic and abroad. (jan.vinter@volny.cz)

The article in Czech version can be found here